Gurugram: Notices to 35 owners in DLF-5, Sushant Lok-1 over violations 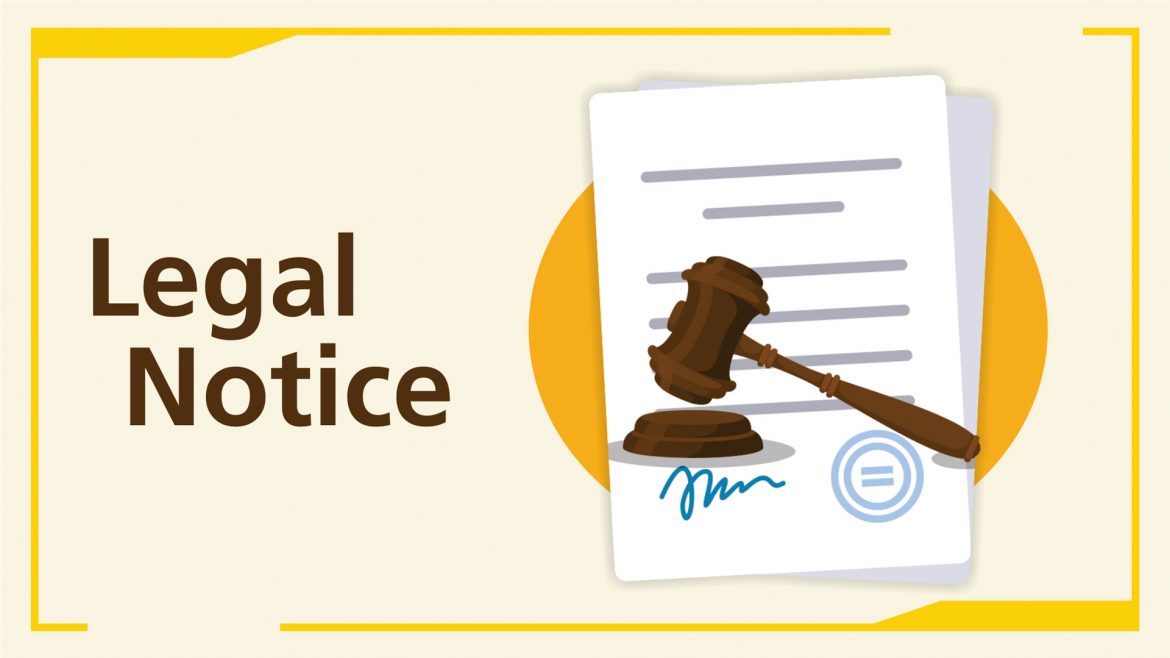 The department of town and country planning has granted one week’s time to the property owners to clarify their situation failing which a sealing and demolition drive will be carried out against them.

Another 23 notices have been issued to residential property owners in Sushant Lok-1 who have made violations by doing addition and alterations after obtaining Occupation Certificates.

The department of town and country planning has granted one week’s time to the property owners to clarify their situation failing which a sealing and demolition drive will be carried out against them.

District town planner RS Batth said the property owners in DLF-5 might be paying commercial taxes to the civic body but this does not entitle them to change the nature of plot from residential to commercial, as it is a gross violation of sanctioned layout of colony as well as the OCs issued to them. Batth said if the property owners failed to restore the violations, the department will not only seal or demolish the violations but also lodge a police complaint against the owners.

“Many residential buildings are being used to run commercial activities, causing loss to the state exchequer to the tune of several crores every year. As per rules, commercial activities are not allowed in residential areas, be it licensed colonies that come under DTCP or plots in sectors falling under Haryana Shahari Vikas Pradhikaran (HSVP),” he said.

Last year in December the DTP had proposed around 10 times the existing fee for desealing of properties found running illegal commercial activities and violating building plan in licensed colonies. The department had also proposed huge penalty for the property owners, who carry out unauthorised construction or excess coverage then the prescribed floor area ratio (FAR).