Gurugram to be Refurbished into a New Look by 2025 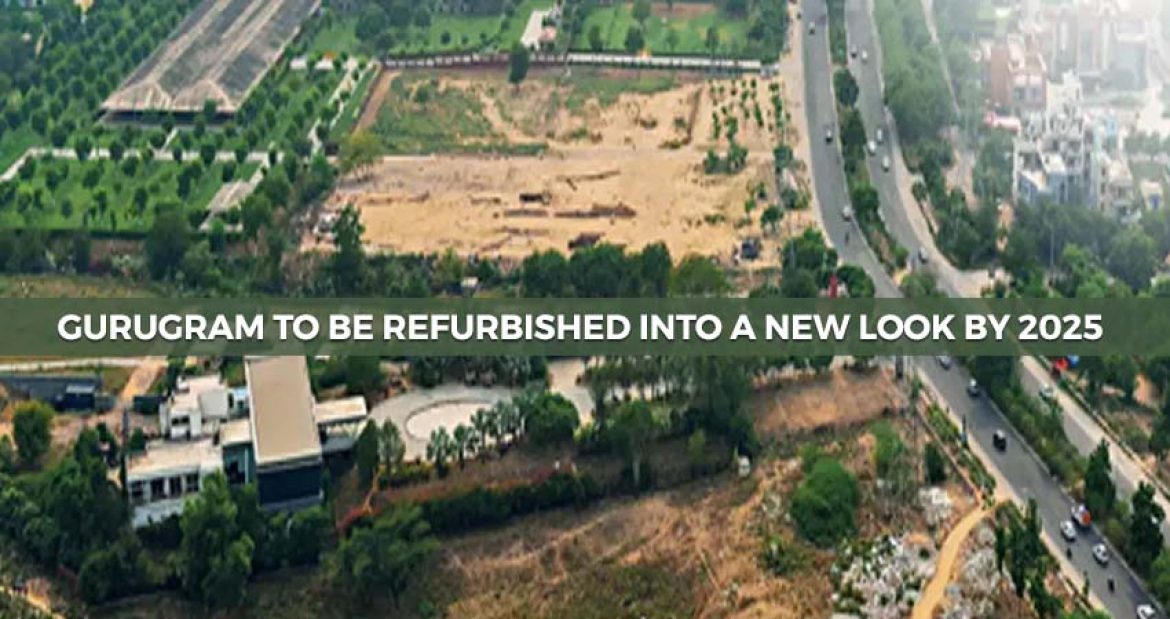 Construction of eight overpasses is included in the re-evolution of Southern Peripheral Road (SPR). This includes footpaths, trails etc. and all these construction works will be completed by 2025. Chief Minister of Haryana, Manohar Lal Khattar approved the project and announced that expected completion time is around two to three years. Gurugram’s Metropolitan Development Authority (GMDA) is channelizing all their energy towards floating tenders for the project and allocation of work. Since the deadline for this project is 2025, ground work will most probably start from next year i.e., 2023. After the renovation, this stretch of road will start from mid 2025 for the commuters providing them ease from congestion and traffic. GMDA officials have told that since March 2019, planning of upgrade of SPR project was started. Initial plan was to convert the section between Ghata village and Vatika Chowk also known as Golf course (Extension), into a band with no signal. The project has been reworked several times since, with the GMDA in December proposing to build five overpasses along the 6-kilometer road. This project is firmly expected to provide connectivity with Dwarka Expressway across a clover interchange currently under construction. The important SPR stretch of 12km connects three national highways – QL-8, Gurugram – War Highway and Gurugram -Mehrauli Highway. It is also expected to provide connectivity with Dwarka Expressway across a clover interchange which is currently under construction. Furthermore, officials expect that once Dwarka Expressway and Sohna Road are put into operation by the National Highways Authority of India, traffic on the SPR is likely to increase greatly and hence this refurbishment is extremely important.