The DLF Cyber City is a corporate park in Gurgaon, India, which houses some of the top IT & Fortune 500 companies. It has been termed a “futuristic commercial hub”. Cyber City is considered one of the largest hubs of IT activity in Delhi-NCR. It lies near Udyog Vihar, which is a conventional industrial area on the opposite side of NH-48. Cyber Hub, which is primarily an eating area with a large number of leading restaurants besides a few shops is located next to Cyber City and caters primarily to the people working in DLF Cyber City.

In 2013, Rapid Metro Gurgaon was introduced to Cyber City, connecting it with Delhi Metro.[1] Six operational stations are within the Cyber City. The National Highway 48 (NH-48) runs through Cyber City and a project to construct a 16-lane expressway is also in progress.[3] A flyover between Cyber City and MG Road was opened in 2015 to reduce traffic congestion.[4] The Indira Gandhi International Airport is located close to the Cyber City. Delhi Metro Phase 4 includes the extension of the Yellow line from its current Southern terminus at Huda City Centre further south to Cyber City. This will ensure another option for people staying in the heart of Delhi at Rajiv Chowk to directly access this district ensuring better connectivity to the suburban business centres from Central Delhi.

Gateway Tower is a tall building in Cyber City. Which is located at the entrance of the Cyber City. It has also offices. It is mainly consists of the headquarters of DLF (company). It is one of the tallest buildings in Gurgaon.

Cyber Green building is an official and commercial building located in Cyber City.

Cyber Hub is a massive courtyard within Cyber City and is considered as a hub of food and beverages in Gurgaon. The DLF Cyber hub which was opened in 2013, has an area of about 4,00,000 sq ft, with cafes, restaurants, pubs, a standup comedy venue, The people & co., and a Broadway style theatre. There is an open-air amphitheater that plays host to weekend cultural & art shows and rock concerts. 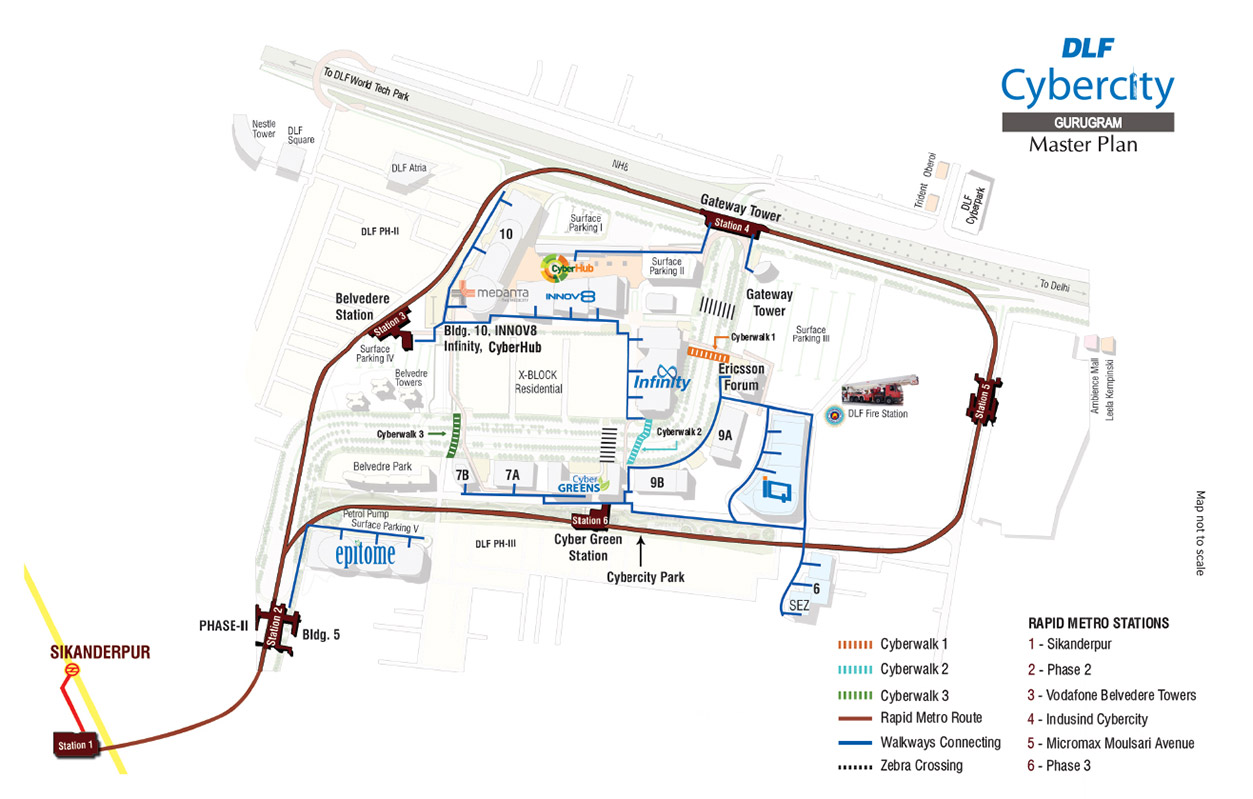 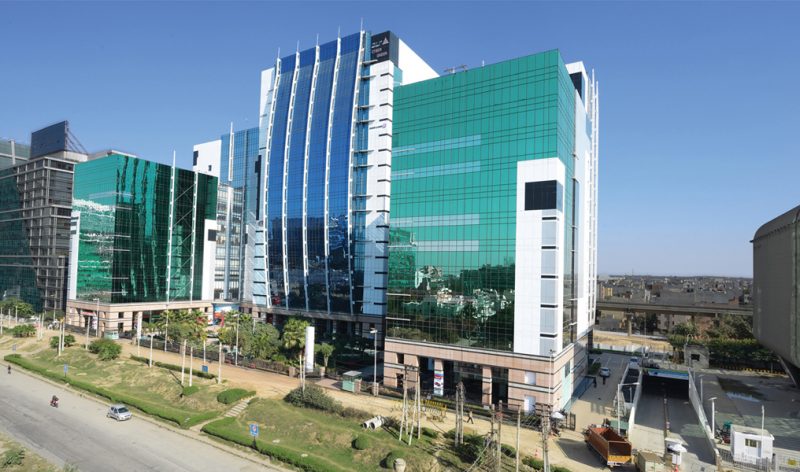 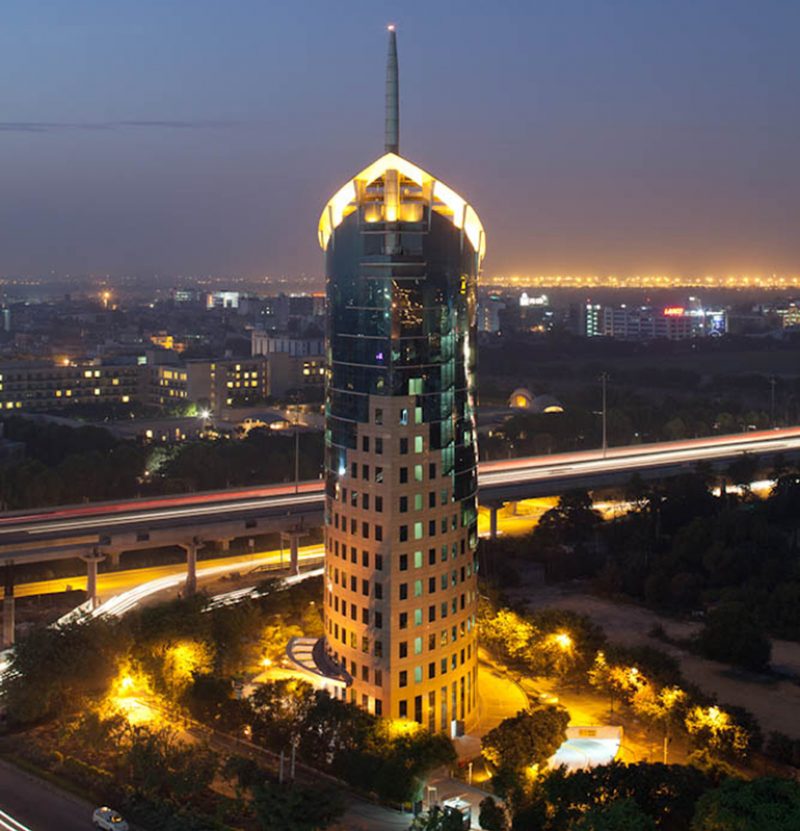 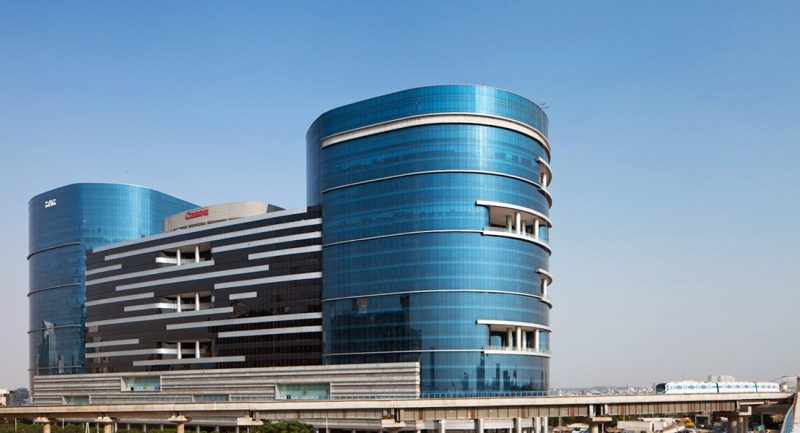 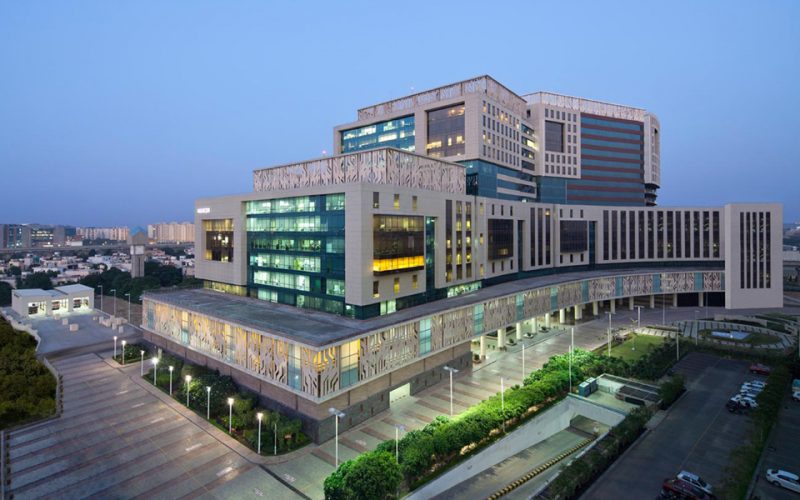 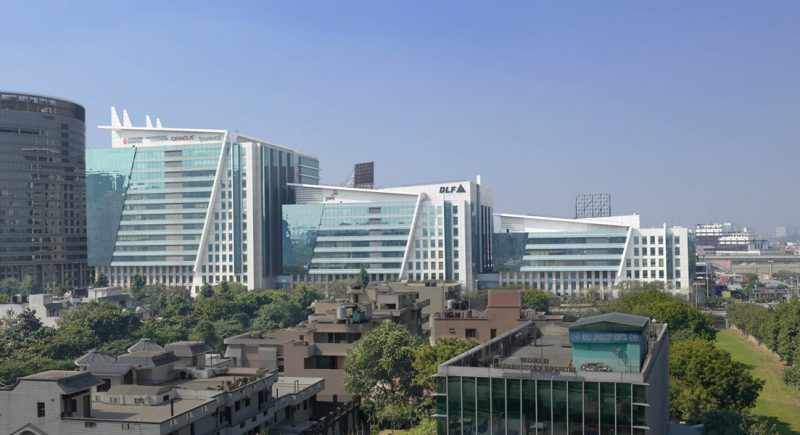 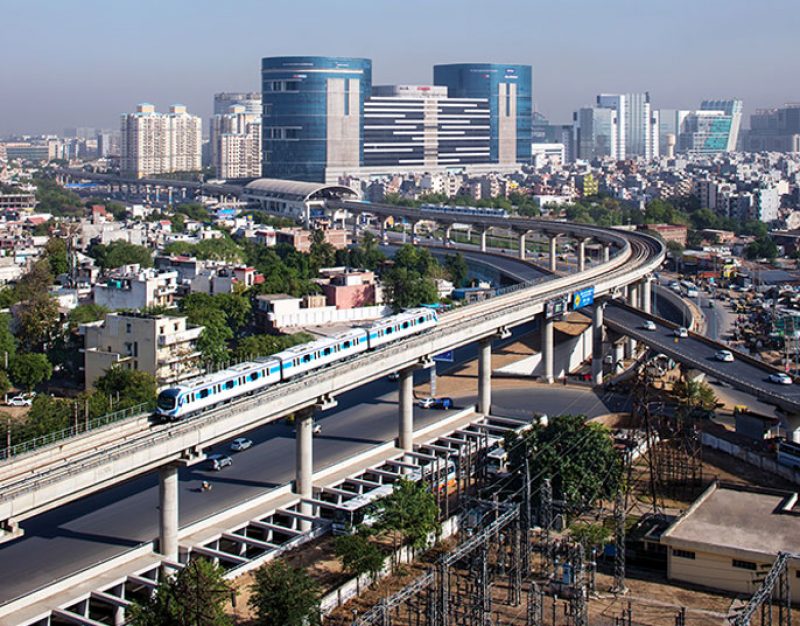 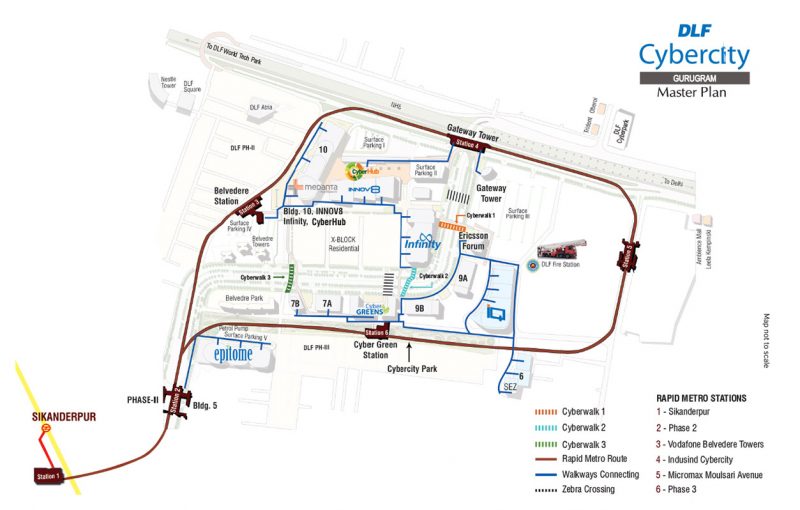 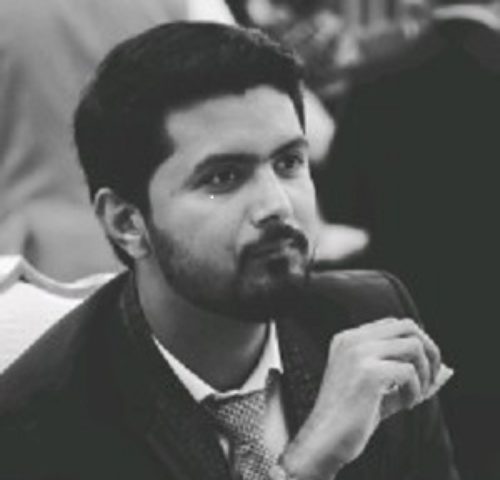 Ravi Gupta brings Five year of experience in real estate, excellent customer service and a commitment to work hard, listen and follow through. He provides quality service to build relationships with clients and more importantly, maintain those relationships by communicating effectively. Related 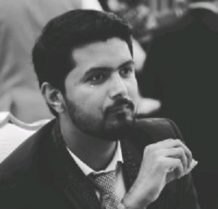 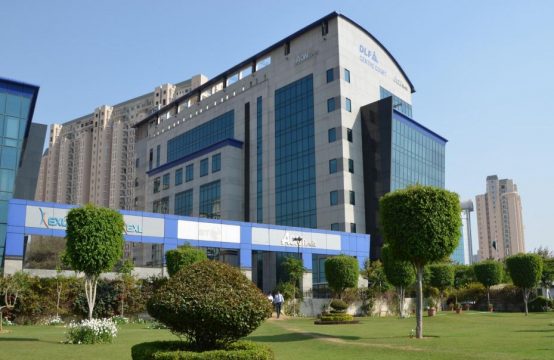 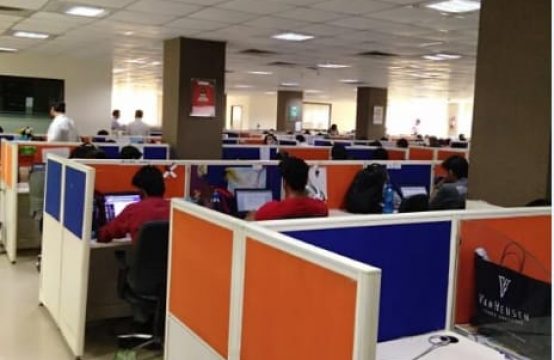