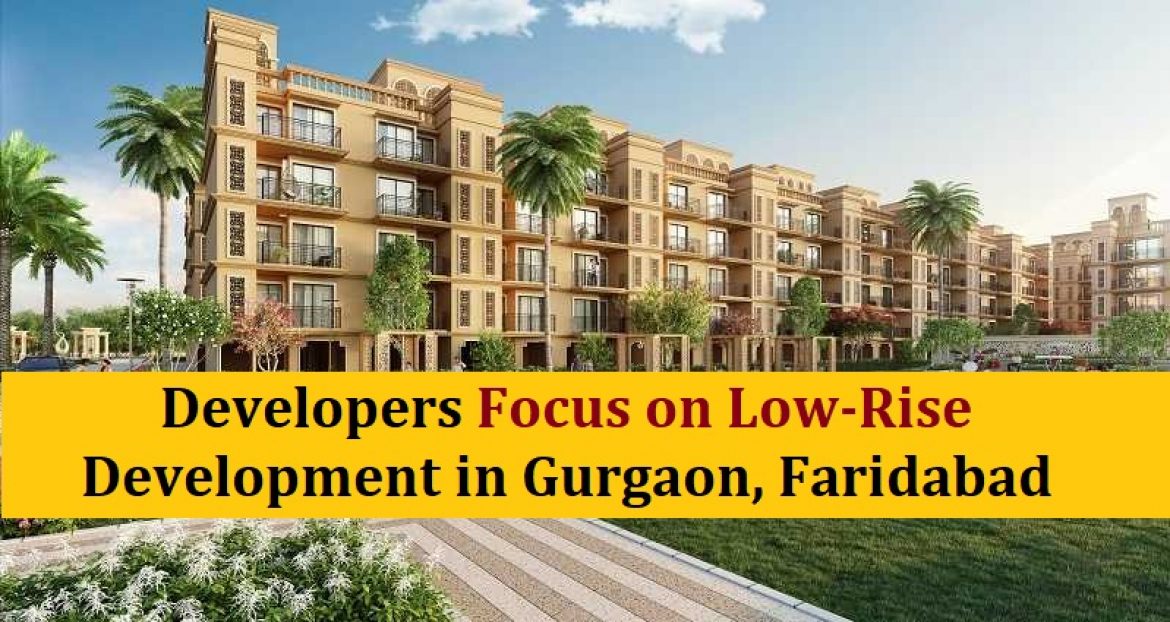 Gurgaon and Faridabad will see an investment of nearly Rs 7,000 crore in construction of independent floors as many developers plan to focus on low-rise buildings following the launch of a government scheme.

Developers including DLF, M3M, Birla Estates, BPTP, Trehan Group and ILC group have applied for the licence under the Haryana government’s Deen Dayal Jan Awas Yojna (DDJAY), which allows developers to construct up to four floors and sell them independently.

“Gurgaon has always focused on luxury housing, with nothing much to offer to people looking for below Rs 2 crore property. With about 20,000 independent floors on offer in next one year by these developers, Gurgaon will offer properties in mid-segment also, as these independent floors will be available in the range of Rs 50 lakh to Rs 1.75 crore,” said Anckur Srivasttava, chairman, GenReal Property Advisers.

Developers say high-rises take five-seven years to monetise and that amid the ongoing liquidity crisis, the real estate sector is looking for quick monetisation of assets.

“However, developers need to be careful as there could be an oversupply. It will not be a cakewalk and the developer has to target the right buyer. In Gurgaon, people were unable to take the credit link subsidy scheme, so developers offering a floor within Rs 45 lakh will attract buyers,” said Srivasttava.

DLF, the country’s largest real estate developer, had said in its quarterly that it planned low-rise developments including independent floors and plotted developments in some parts of Gurgaon.

Of the total upcoming planned development, 44% will be plotted and low-rise.

“We have planned independent floors at three locations in Gurgaon and Faridabad with an investment of Rs 500 crore,” said Amit Raj Jain, senior vice president, BPTP.

“For a developer, monetising high-rises takes a lot of time and effort. With the attractive scheme of Haryana government, where it offers rebates in developing independent floors, it makes sense to go for low-rise development,” said Abhishek Trehan, executive director, Trehan Group.

“In the next two years, independent floors will dominate the real estate market and developers will keep on offering better projects and amenities to lure the customers, keeping in mind the need and desire of the end users,” said Ashish Thapar, managing director, T and T Realty Services.

According to property consultants, independent floors will account for 75% of the total launches in Gurgaon, while it used to account for less than 10% earlier.

Some developers are even converting the group housing licence to DDJAY.

“We have applied for licence change after seeing the demand for floors. We have planned a township of plotted developments and are acquiring more land. We plan to invest Rs 100 crore in the construction of 600 units,” said Rehan Huck, vice president – retail, ILC Group.