Are you dreaming about living in a home that is positioned amidst dense greenery and in the foothills of the Aravallis? Eldeco Acclaim sector 2 Sohna is the luxury project in Sohna that ensures you enjoy each second of living in it. Feel the pure bliss of living in a serene atmosphere away from city’s hustle bustle yet enjoying easy access to city’s amenities. Eldeco Accolade project is sprawled over 13 acres of land and has total 8 towers in built. These towers are segregated in two phases. Phase 1 has 4 towers and phase 2 has the other 4 towers.

Eldeco Acclaim Sohna offers world class amenities to its residents including resort style swimming pool with pool deck and loungers, sports facilities with dedicated area for badminton, half-court basketball, lawn tennis court and more. Each apartment is meticulously designed to offer ample sunlight and proper ventilation. Living in Eldeco Acclaim Sohna will make you feel blessed as if you are living under blue sky and on the green wet grass. What bliss to hear chirping of birds and buzzing insects’ every day! Eldeco Acclaim Sector 2 Sohna is a perfect blend of natural beauty and comfort that you call home. For residents, there’s designated retail zone which will meet their daily shopping needs. Residents will also get to enjoy sports like billiards, squash, table tennis, etc.  Located on 6 lane highway on Sohna road, Eldeco Acclaim offers highest order of connectivity to KMP Expressway, Delhi Mumbai expressway and Golf Course extension road.

You will need to drive 25 minutes to reach HUDA City Metro station and IGI Airport is 40 minutes drive away. If you wish to live in peace and serenity on the foothills of Aravallis, Eldeco Acclaim Sector 2 Sohna is the luxurious project designed for you. 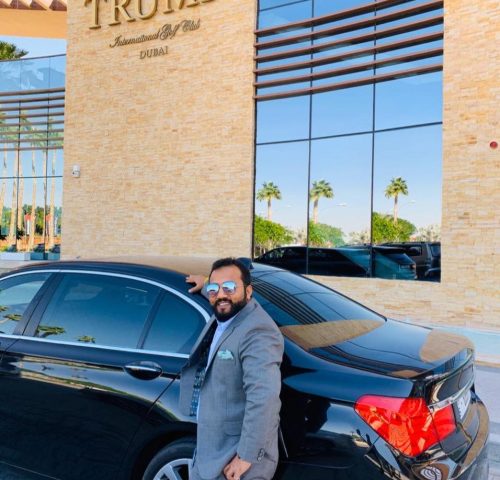 Deepesh Begwani’s passion for real estate is apparent through his excellent communication skills and a warm and friendly approach. As a Realtor, His first priority is to make his clients happy. he listen to his clients wants and needs to achieve the best outcome in every transaction and He strive to ensure that the home buying or selling process is fun, easy and stress-free. His clients can count on him any time of day when they have a question or concern. Related 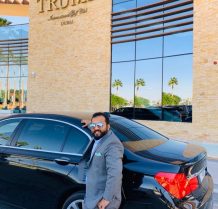 Deepesh Begwani’s passion for real estate is apparent through his excellent communication skills and a warm and friendly approach. As… 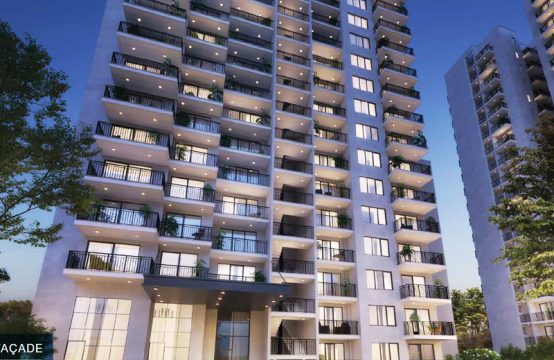 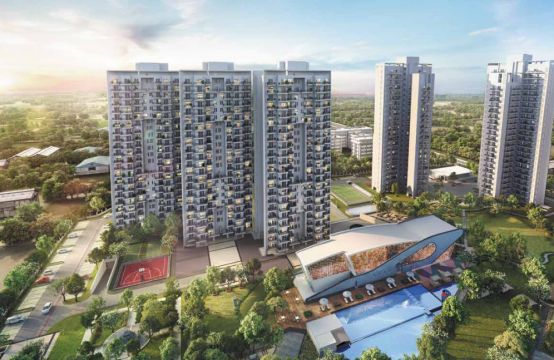 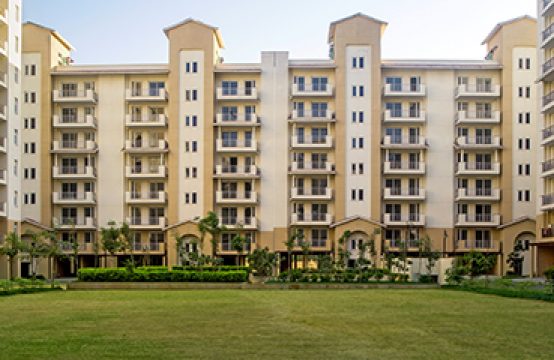